Professional recordings of Festival di Voce performances have been included in the application of TMEA, ACDA & SWACDA Invited Choirs every year since 2014.

Festival di Voce is designed to be an affordable festival competition experience to highlight varsity choir groups. Participation includes: Performance in the acoustically superior Pilgrim Chapel, option to audience for other exceptional varsity choirs, Digital copy of performance produced by professional choral recording technician, and attendance at the concluding awards ceremony with an exhibition from the Dallas Baptist University Chorale under the direction of Dr. Stephen Holcomb. The awarded champion each year is invited to showcase a song selection during the exhibition and is invited back the following year to perform as the reigning Grand Champion. 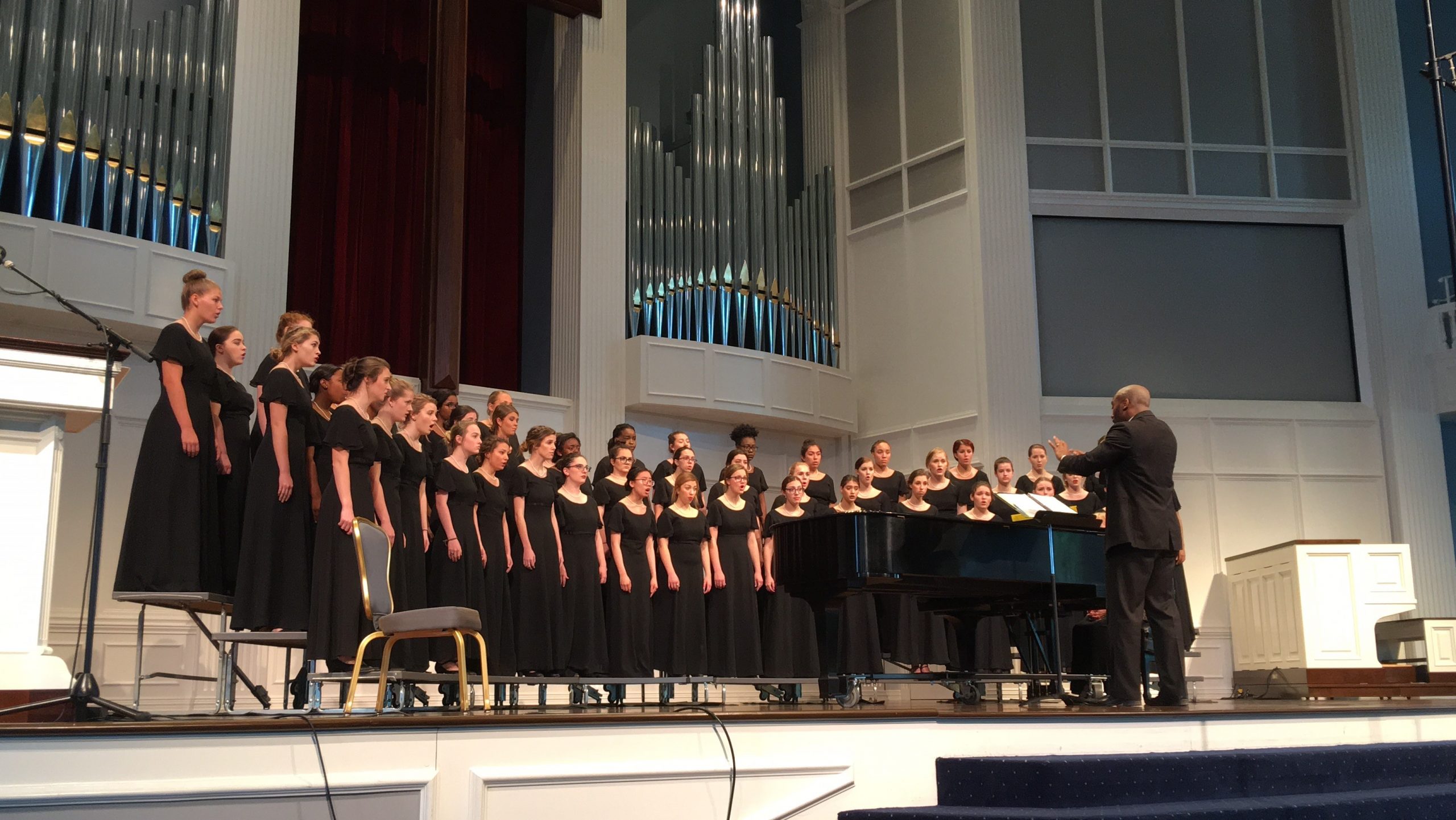 Receive a digital copy of your group’s performance recorded by a professional choral recording engineer with over 25 years of experience. Past directors have said the incredible acoustics of Pilgrim Chapel paired with the skill of our recording technician resulted in their groups finest recording to date. 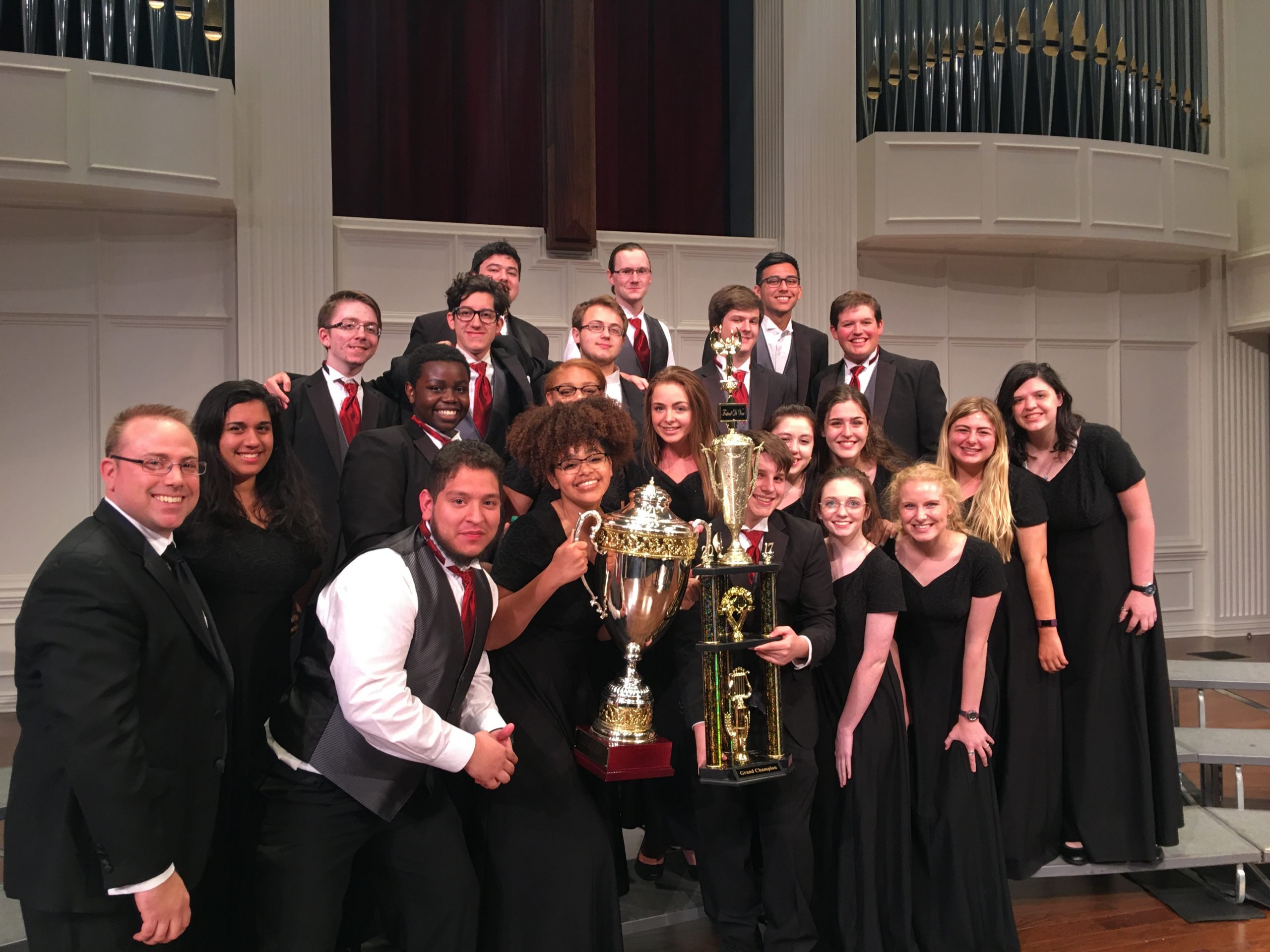 Trophies will be awarded to the Best in Category winners for Mixed Choirs, Treble Choirs and Tenor/Bass Choirs, as selected by the adjudication panel. The overall top five choirs selected by the adjudication panel, regardless of category, will be awarded an Overall Grand Champion, Overall Reserve Grand Champion, and three unranked Honorable Mention trophies. 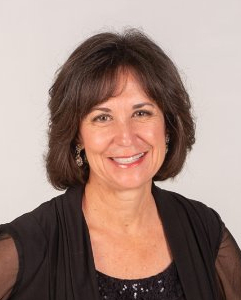 Karen Kenaston-French is Associate Professor and Director of Choral Activities at the University of Texas Arlington, where she conducts the A Cappella Choir, teaches graduate and undergraduate conducting, and heads the Vocal Area.

Prior to her arrival at UTA, Dr. Kenaston-French served as Director of Choral Activities at Austin Peay State University in Clarksville, Tennessee, where she led the Chamber Singers in two appearances at the Tennessee Music Education Association state conference, and in master classes with Chanticleer, Cantus, and Libby Larsen. She taught conducting at Southern Methodist University and the University of North Texas, and was director of music ministries at Plymouth Park United Methodist Church in Irving, Texas from 1986-1998. Dr. Kenaston-French has been guest conductor for honor choirs in Colorado, Tennessee, and for several TMEA region choirs. She cultivates a close connection with Texas high school programs, having conducted clinics for more than 80 choirs over the past six years, and runs the highly successful UTA All-State Choir Camp, which attracts 250 students each summer.

Dr. Kenaston-French holds a B.A. in vocal performance from West Virginia Wesleyan College, M.M. and M.S.M. degrees in choral conducting from Southern Methodist University, and a D.M.A. in choral conducting from the University of North Texas, where she was named outstanding graduate student in conducting and ensembles and the Pi Kappa Lambda outstanding doctoral student. She studied conducting with Jerry McCoy, Mel Ivey, Lloyd Pfautsch, Jane Marshall, and Larry Parsons, and in 2011 was a conductor for the Choral/Orchestral Master Class of the Oregon Bach Festival, under Helmut Rilling and Jeffrey Kahane. Vocal studies include graduate work with Lynn Eustis at UNT and Linda Baer at SMU. Her article “The Teachings of Jean‐Antoine Bérard” was published in the National Association of Teachers of Singing Journal of Singing in November 2009. 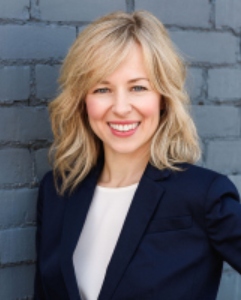 Kristina MacMullen serves as an Associate Professor of Choral Conducting at the University of North Texas where she conducts the University Singers, Kalandra, and instructs both undergraduate and graduate students in conducting and rehearsal pedagogy. Prior to her appointment at UNT, Kristina spent eight years on the faculty of The Ohio State University. While at OSU, her interdisciplinary work earned her the Sir William Osler Award for Humanism in Medicine.

MacMullen believes that great potential lies in choral performance and creative communication. She strives to guide her students, as they desire to impact the world they will inherit for the better. Creative projects include interdisciplinary performances addressing human trafficking, the Kubler-Ross stages of grief, play theory, Maslow’s hierarchy of needs, female archetype exploration, American song, civic engagement, and the nature of tears.

As an active adjudicator and clinician, MacMullen has conducted All-State and honors choirs throughout the United States. She has presented and co-presented interest sessions at state, regional, national and international conferences. Recent and upcoming engagements involve students in New Mexico, Michigan, South Carolina, Kansas, Montana, North Dakota, and Texas. Her teaching and conducting is featured on the DVD Conducting-Teaching: Real World Strategies for Success published by GIA (2009). Her editions for treble choir are published by Boosey & Hawkes, Musicatus Press, and MusicSpoke.

MacMullen earned both the Bachelor of Music Education and Master of Music degrees from Michigan State University. She completed the Doctor of Musical Arts degree at Texas Tech University. Kristina has enjoyed a diverse career as a public-school teacher, interacting with students in rural, suburban, and urban settings, elementary through high school. She also sings with the professional ensemble Mirabai. 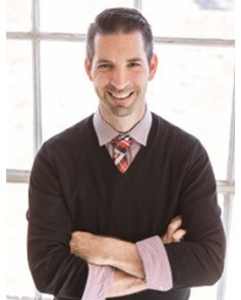 Thomas Rinn currently serves as a teaching fellow in the College of Music while pursuing his PhD in music education at the University of North Texas and is Director of Music at St. Barnabas Presbyterian Church in Richardson. He holds a Master of Music Education from Florida State University and a Bachelor of Music, from the University of Texas at San Antonio. He has twenty years of public-school teaching experience as high school choral director. Choirs under Rinn’s direction have been honored with invitations to perform for the Texas Music Educators Association and for the Southwest American Choral Directors Association.